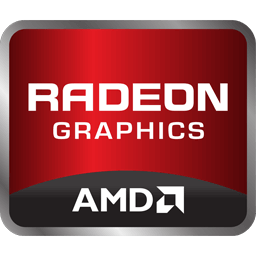 Virtual Reality is at the cusp of launching into the consumer marketplace. Tens of thousands of developers are working on a wide array of applications. The latter are simulation, gaming, entertainment, education, social media, travel, medicine, real estate, e-commerce, and more.