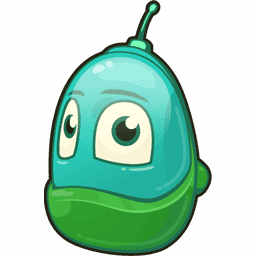 Microsoft Kodu Game Lab is a new visual programming language made specifically for creating games. It is designed to be accessible for children and enjoyable for anyone. The visual nature of the language allows for rapid design iteration using only an Xbox game controller for input (mouse/keyboard input is also supported).

Microsoft Kodu Game Lab lets kids create games on the PC and Xbox via a simple visual programming language. Kodu can be used to teach creativity, problem-solving, storytelling, as well as programming. Anyone can use Kodu to make a game, young children as well as adults with no design or programming skills.

The core of the Kodu project is the programming user interface. The language is simple and entirely icon-based. Programs are composed of pages, which are broken down into rules, which are further divided into conditions and actions. Conditions are evaluated simultaneously.

Programs are expressed in physical terms, using concepts like vision, hearing, and time to control character behavior. While not as general-purpose as classical programming languages, Kodu can express advanced game design concepts in a simple, direct, and intuitive manner.