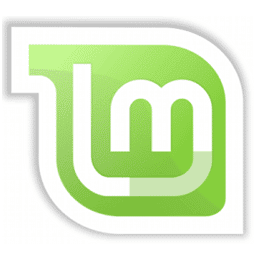 Linux Mint 19 is a computer operating system designed to work on most modern systems, including typical x86 and x64 PCs. It performs the same role as Microsoft’s Windows, Mac OS, and the free BSD OS.

Linux Mint is also designed to work in conjunction with other operating systems. It can automatically set up a “dual boot” or “multi-boot” environment during its installation.

Linux Mint 19 comes with updated software and brings refinements and many new features. That make your desktop even more comfortable to use. It is a great operating system for individuals and for companies.

Linux Mint is a very modern operating system. Its development started in 2006. It is, however, built upon very mature and proven software layers, including the Linux kernel, the GNU tools, and the MATE desktop. It also relies on the Ubuntu and Debian projects and uses their systems as a base. 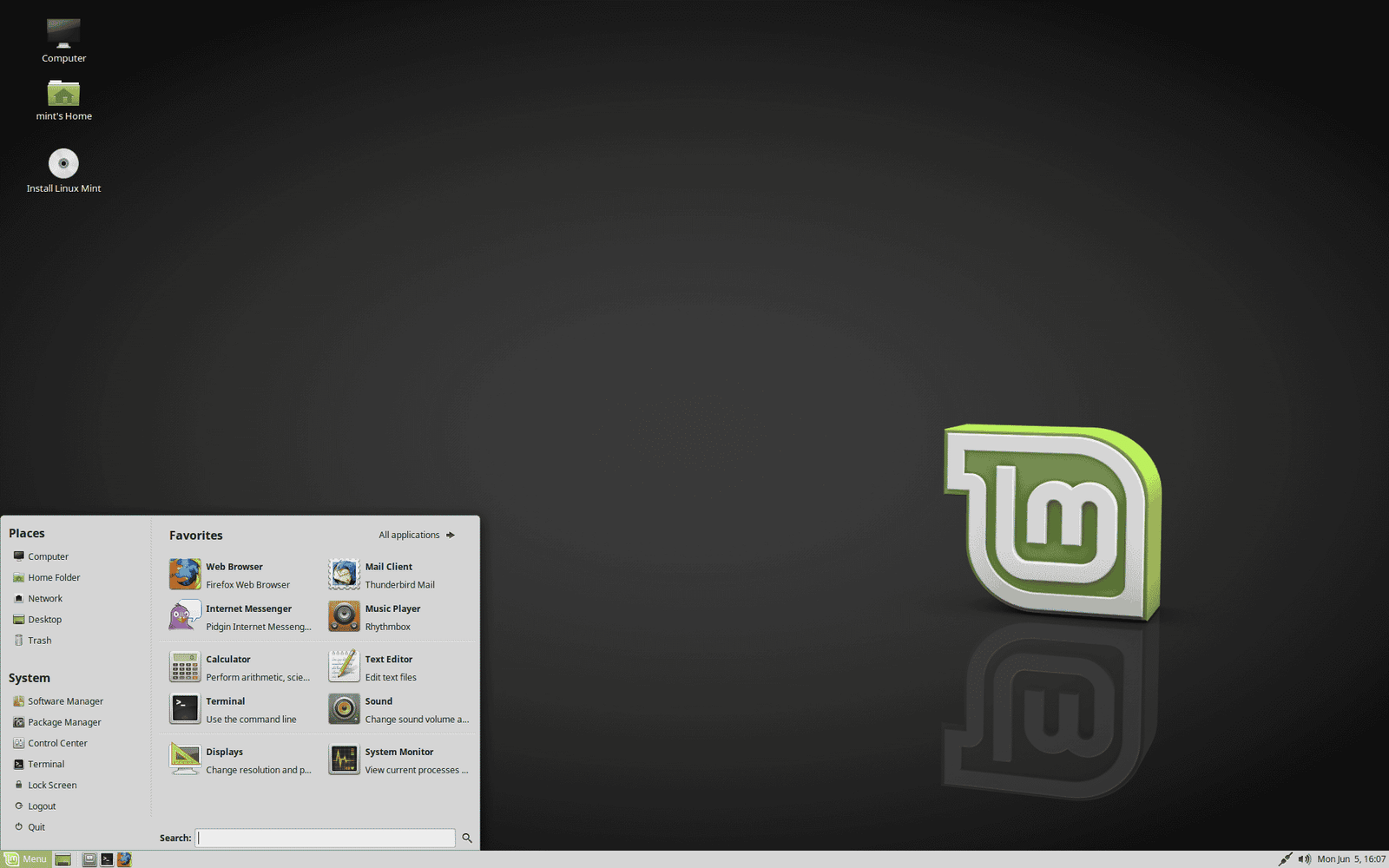 The Linux Mint project focuses on making the desktop more usable and more efficient for everyday tasks performed by regular users. Underneath the desktop, the operating system also provides a huge collection of available software and a very well-integrated set of services. Linux Mint saw a rapid rise in popularity and more and more people use it every day.

The purpose of Linux Mint is to provide a desktop operating system that home users and companies can use at no cost. Also, it is as efficient, easy to use, and elegant as possible. One of the ambitions of the Linux Mint project is to become the best operating system available by making it easy for people to get to use advanced technologies. Rather than by simplifying them (and thereby reducing their capabilities), or by copying the approaches taken by other developers. The goal is to develop our own idea of the ideal desktop.

Some of the reasons for the success of Linux Mint 19 are: