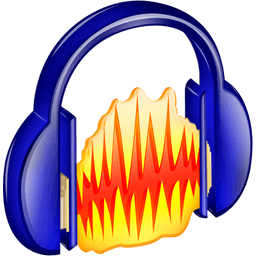 Audacity is a free, easy-to-use and multilingual audio editor and recorder for Windows, Mac OS X, GNU/Linux, and other operating systems. You can record sounds, play sounds, import and export WAV, AIFF, AAC, MP4, Ogg Vorbis, and MP3 files, and more. Use it to edit your sounds using Cut, Copy and Paste (with unlimited Undo), mix tracks together, apply effects to your recordings, change the speed or pitch of a recording, and really much more.

Audacity is without a doubt one of the best and easiest digital audio editors on the market and it will meet any requirement at 100% no matter if it is home or professional audio edition.