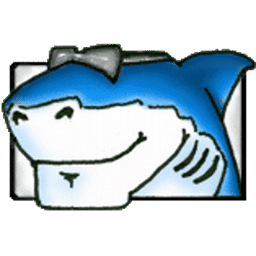 ADVANCED Codecs for Windows 7, 8, and 10 (formerly Win7codecs) is an audio and video codec package. The installer will automatically remove most other popular codec releases from your computer before installing this concise yet comprehensive package.

You won’t need to make any adjustments or tweaks to enjoy your media content immediately. Windows Media Player and Media Center will instantly recognize all your files as playable.

MKV playback is fully supported. It does not contain a media player and it does not associate file-types.

With this package installed you will be able to use any media player, limited only by the players’ capabilities, to play all movies and video clips. Streaming video is supported in several formats in all popular web browsers.

Users of ADVANCED Codecs for Windows 7, 8, and 10 have the ability to choose what is installed and where to install it using the public redistributable. After installation, you can select to remove specific portions without removing the entire package. You can also re-add the removed items at any time.

ADVANCED Codecs for Windows 7, 8 and 10 pack does:

This ADVANCED Codecs for Windows 7, 8, and 10 packages supports 20 localizations.

UPGRADE installations are fully functional! (but not recommended)
If you are upgrading to solve an issue, you should UNINSTALL the old version