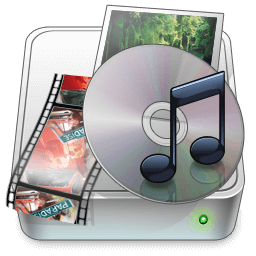 Format Factory is a multifunctional media converter. This is a free, excellent conversion tool for anyone who converts between video, audio, and images on a regular basis.

It also supports media formats used by most major portable devices, including PSP, Blackberry, iPad, iPod, and iPhone. The software is easy to use and has a slightly unintuitive interface.

You can select individual files to convert, or complete folders, and also tweak some basic conversion settings.

The software can rip DVD to video file, Rip Music CD to the audio file. It also supports RMVB, Watermark, AV Mux. Format Factory includes Audio Joiner, which allows you to take two separate clips, join them together and then convert them.