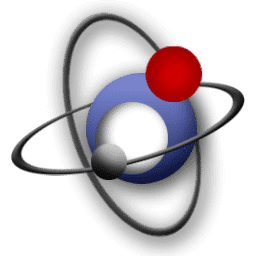 MKVToolNix is one of the best collection of tools (mkvmerge, mkvinfo, mkvextract, mkvpropedit, and mmg) for modifying MKV files.

The graphical user interface (GUI) allows you to manipulate Matroska (MKV) files in several ways. You can use those tools to create, split, edit, mux, demux, merge, extract, or inspect Matroska files.

And more as well as some video codecs such as VP9 video codec support – reading from IVF, Matroska, WebM files, extract to IVF files.

Moreover, the program can work with audio files such as AAC, FLAC, MP2, MP3, AC3, DTS/DTS-HD, Vorbis, RealAudio. And also work with most subtitle formats including SRT, PGS/ SUP, VobSub, ASS, and SSA.

It is a cross-platform application that will work on Microsoft Windows (both 32 and 64-bit versions), Apple macOS, and Linux operating systems.

Here is also the portable version which does not require installation. You just need to start the function. It can also be stored on external devices and run on any computer you have access to.