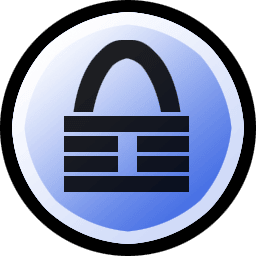 KeePass is a free open source password manager, which helps you to manage your passwords in a secure way. You can put all your passwords in one database, which is locked with one master key or a key file. So you only have to remember one single master password or select the key file to unlock the whole database.

The databases are encrypted using the best and most secure encryption algorithms. A password database consists of only one file that can be transferred from one computer to another easily.

Both of these ciphers are regarded as being very secure. AES e.g. became effective as a U.S. Federal government standard and is approved by the National Security Agency (NSA) for top secret information. 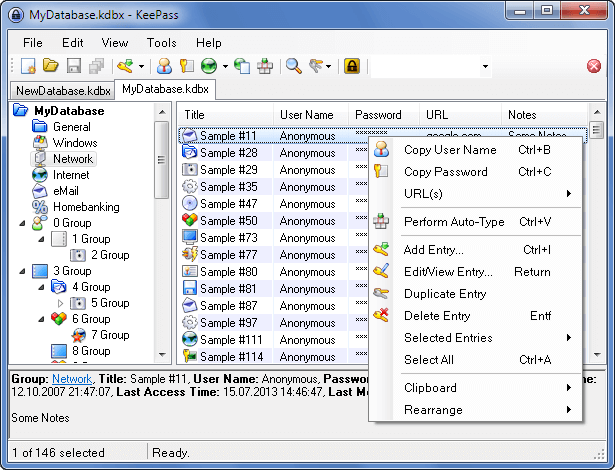 The application has a portable edition: you can carry it on a USB stick and runs on Windows systems without installation.