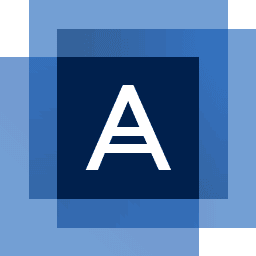 Volume Shadow Copy Service (aka VSS, Shadow Copy, or Volume Snapshot Service) is a built-in Windows technology that allows snapshots of PC files or volumes to be taken, even when they are in use. Most backup software programs rely on VSS to perform backup and recovery operations.

There are many reasons VSS might not work properly, causing your backup software to fail. But diagnosing the problem can be tricky given the number of system components involved. 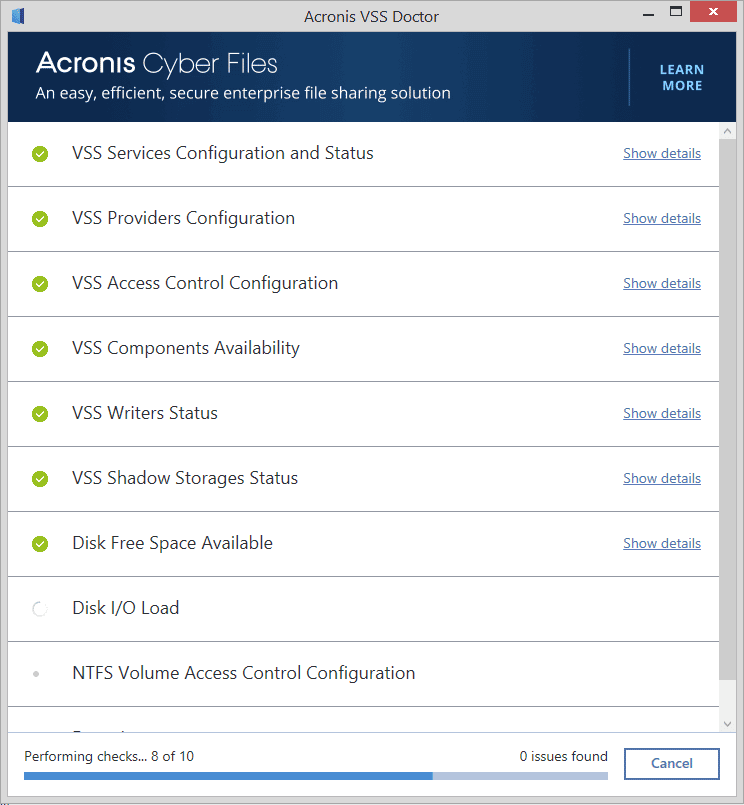