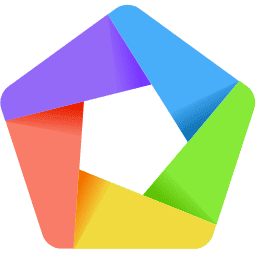 MEmu FREE Android Emulator, that brings the fun of the Android experience to Microsoft Windows devices. It runs on nearly all Windows devices (PC, notebook, 2-in-1 devices, tablets).

Comparing to other Android emulators, MEmu provides the highest performance and greatest compatibility.

MEmu Android Emulator aims to provide you with the best experience to play Android games and apps on PC. The levels of compatibility, customization, and file organization are better than some of the more well-known alternatives on the market.

With MEmu you can enjoy many exclusive titles that you can find for the Android platform, directly on your computer. You don’t need to adjust any complicated settings and configure the controls, just install it and start playing.

Users can also customize certain details such as CPU, root mode, display resolution, memory size, and a whole lot more. There is also a way for users to do a simple mapping of third-party controllers such as a keyboard or a joystick. 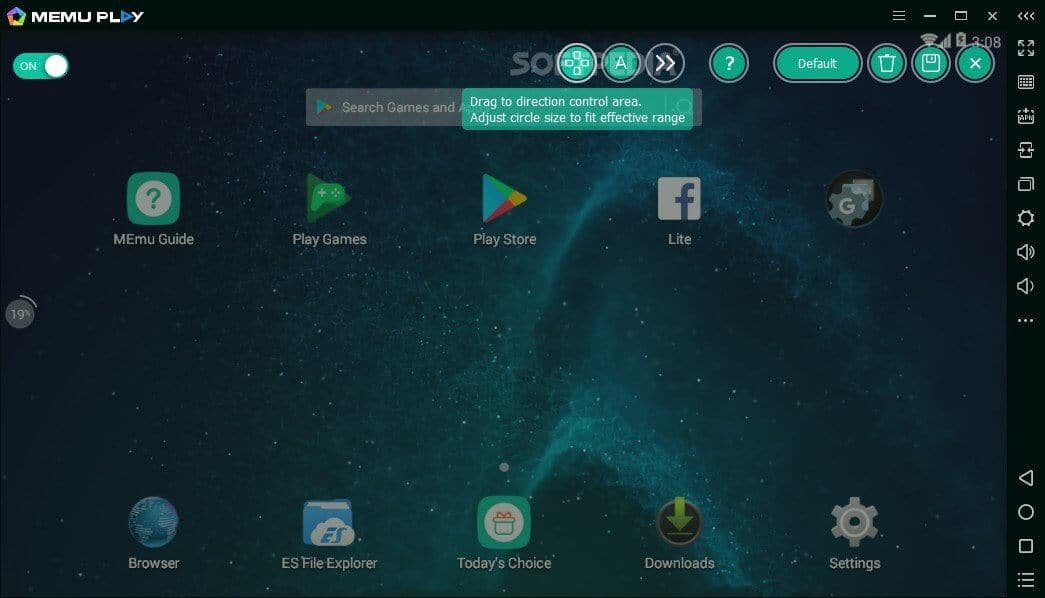 Using MEmu, you can: